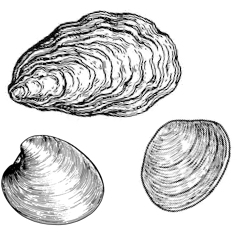 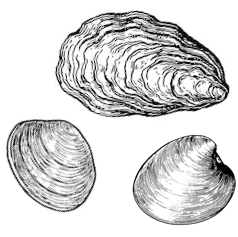 Our roots go back to the logging boom of the early 1900s. During the wet and soggy winter months when conditions impeded local forestry work, many men were left unemployed. Andrew Johnson & his son-in-law Charlie Sr. Gunstone capitalized on this untapped workforce and hired them to harvest clams.

After over 100 years, the farm’s headquarters remain on the shores of Discovery Bay, WA and business has evolved to include oysters. Brothers Reed Jr. and Andrew are the 5th generation to work the farm alongside their father, Reed Sr.

Read about our environmental stewardship 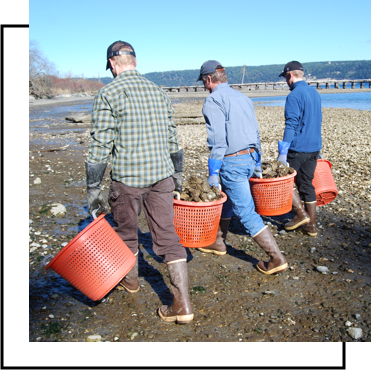 It's grillin' season! Pick up your J&G oysters fro

Check out our oysters at Ichikawa Sushi Bar in Por

Today is the last day to participate in our Spring